Mayfair Place is a short street which together with Stratton Steet, Berkeley Street, and Piccadilly borders the large Devonshire House property which is just a stone's throw from Green Park station. As a statement address, not many can boast a name which says Mayfair as well as Mayfair Place does. 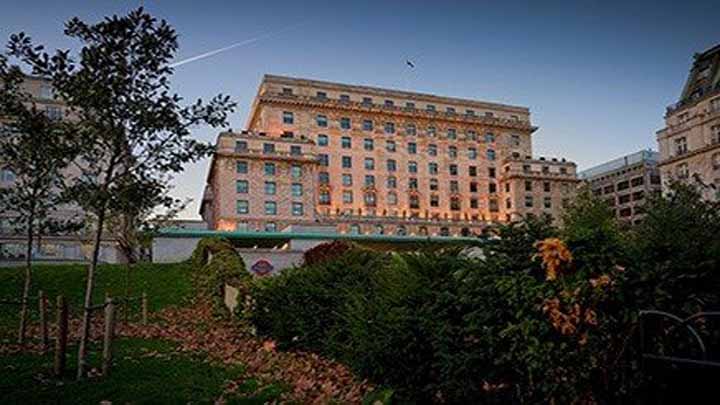 Devonshire House is a striking island office building surrounded by Mayfair Place (its actual address), Stratton Street, Berkeley Street and Picadilly. The handsome and elegant building is Grade II listed, dating back to the mid 1920s and clad in Portland stone. The landmark property has been beautifully restored throughout and has a superb se...

The current Devonshire House was built in 1924-1926 and was the headquarters for Rootes Group, a major automobile manufacturer. The property replaced an earlier Devonshire House which was itself built on the site of the old Berkeley House. 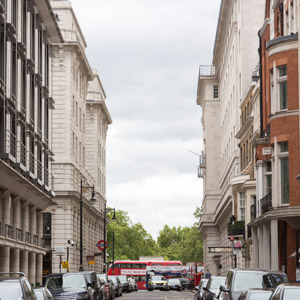 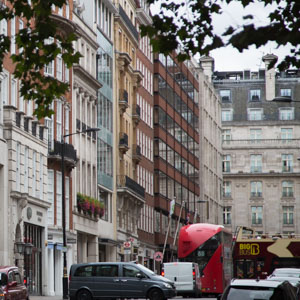 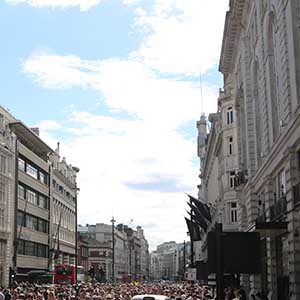 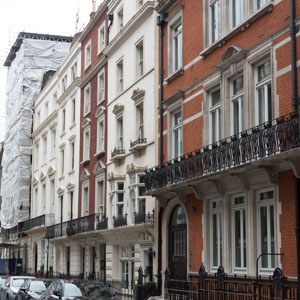